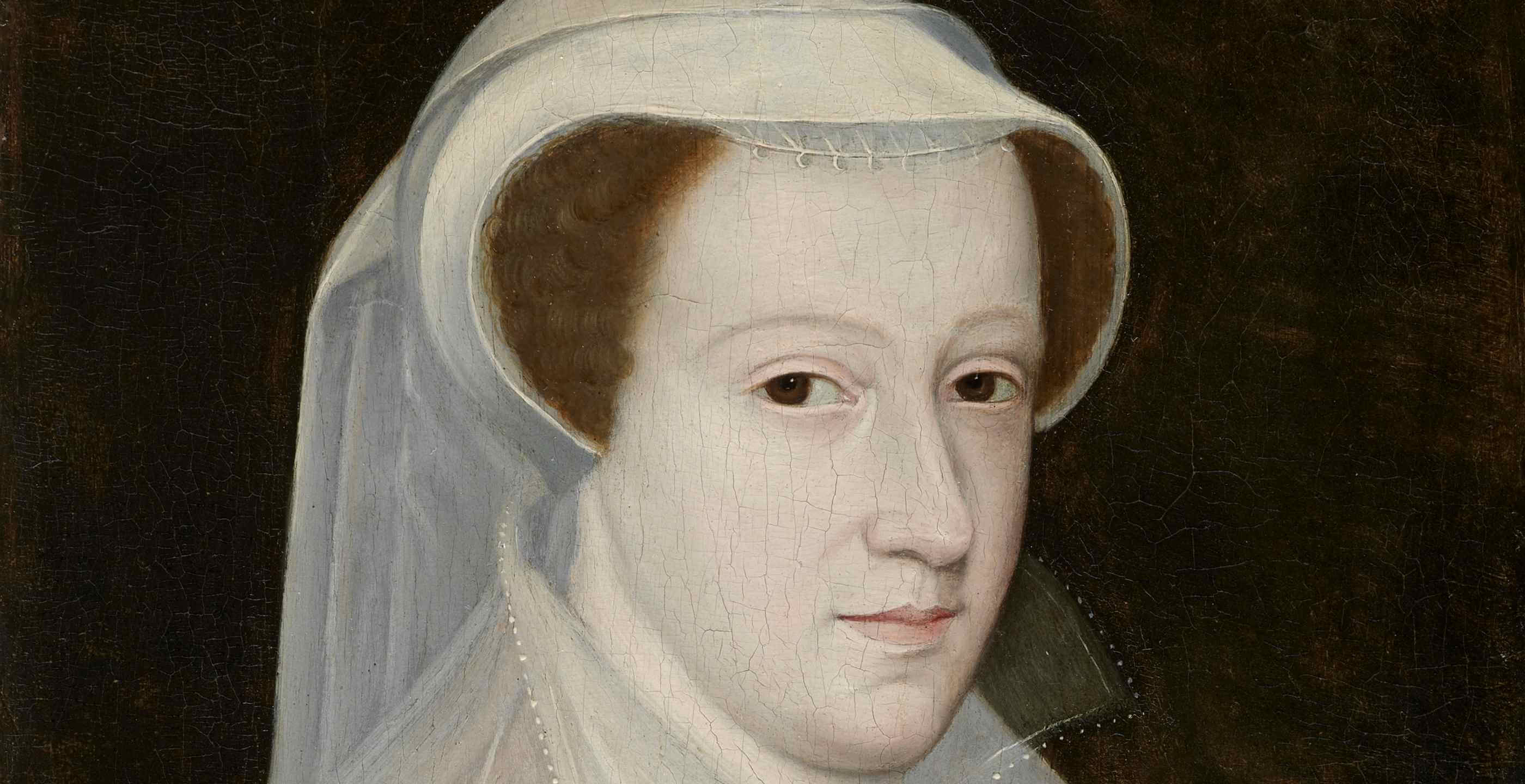 Fought on 13 May 1568, the Battle of Langside was part of a civil war fought following Roman Catholic Mary Queen of Scots’ forced abdication the previous year, when her Protestant half-brother James Stewart, Earl of Moray was appointed Regent on behalf of his nephew, Mary’s infant son James VI.

Having been imprisoned in Loch Leven Castle, Mary escaped in early May 1568, aided by the powerful Hamilton family, amongst others, with the intention of taking up residence at Dumbarton Castle, from where she could orchestrate plans to restore her throne.

However along the way she and her supporters were intercepted by a force headed by Regent Moray at Langside and soundly defeated in a battle which lasted less than an hour.

Mary avoided capture in the aftermath of the battle and eventually fled to England, from where she continued for several years to serve as the figurehead for her supporters in a struggle for power.

Mary never saw Scotland again nor did she regain the crown she sought. Mary was subsequently imprisoned and eventually executed, in 1587.

Over the weekend of the 12th and 13th May 2018, Inhouse CIC and Langside Community Heritage have curated a programme of events and activities in Queen’s Park Arena to mark this historic event and celebrate the area’s rich past, present and future.

Find out more about what’s on here